Your Passport to Street Food Paradise.

Sometimes portable, sometimes not. You can always tell a delicious street food stall by the amount of people crowded around small wobbly tables sitting on even smaller stools.

​​Slurpring noodles, sipping kopi, raising a bottle. This is what street food means to us. Simple and good. Casual and fun. Always delicious.

​Born on the streets of Penang, Malaysia.

Peter, soon to be your new best friend after one bite of his authentic Malaysian street food.

Peter and his partner Alice will be bringing Malaysia Delights to Riverside, with a soulful (and affordable) array of crowd-pleasers like Beef Rendang, Nasi Goreng, Spicy Curry Laksa Noodles, Satay and other delicious monthly specials. 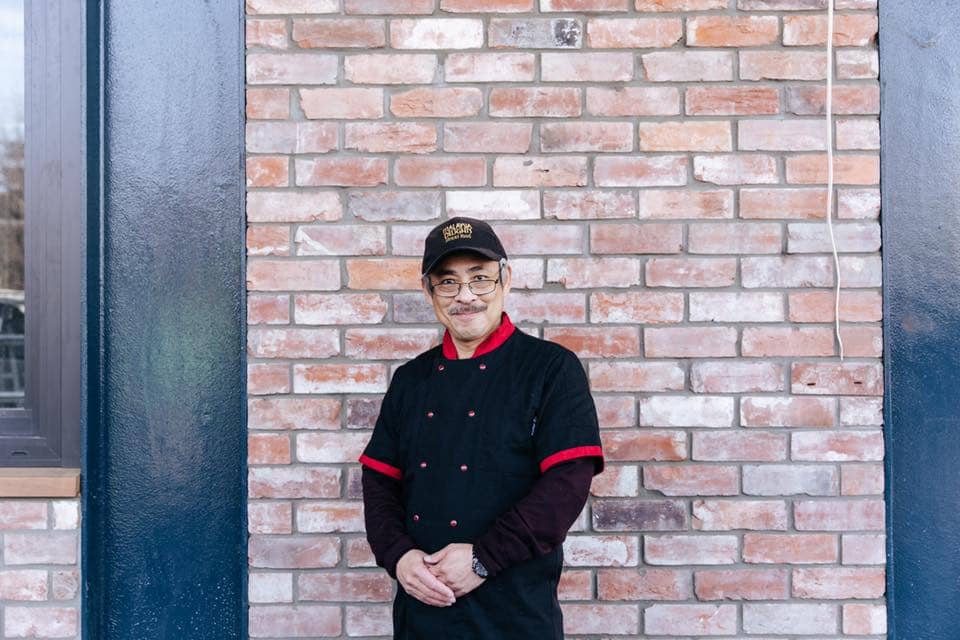 Malaysia is a country in Southeast Asia. West Malaysia (Peninsular Malaysia, Malay Peninsula) shares a land border on the north with Thailand and is connected by the Johor Causeway and the Tuas Second Link on the south with Singapore. East Malaysia, consisting of the federal territory of Labuan and the states of Sabah and Sarawak, occupies the northern part of the island of Borneo, bordering Indonesia and the Sultanate of Brunei. The two distinct parts of Malaysia, separated from each other by the South China Sea.

During the late 18th and 19th centuries, Great Britain established colonies and protectorates in the area of current Malaysia; these were occupied by Japan from 1942 to 1945. In 1948, the British-ruled territories on the Malay Peninsula formed the Federation of Malaya, which became independent in 1957.

Malaysia was finally formed in 1963 when the former British colonies of Singapore and the East Malaysian states of Sabah and Sarawak on the northern coast of Borneo joined the Federation. The first several years of the country’s history were marred by Indonesian efforts to control Malaysia, Philippine claims to Sabah, and Singapore’s secession from the Federation in 1965.

Malaysia is well-endowed with natural resources in areas such as agriculture, forestry as well as minerals. In terms of agriculture, Malaysia is the world’s primary exporter of natural rubber and palm oil, which together with sawlogs and sawn timber, cocoa, pepper, pineapple and tobacco dominate the growth of the sector.

Malaysia’s population is comprised of many ethnic groups, with the politically dominant Malays making up the majority. By constitutional definition, all Malays are Muslim. About a quarter of the population are Chinese, who have historically played an important role in trade and business. Malaysians of Indian descent comprise about 7% of the population and include Hindus, Muslims, Sikhs, Christians, and Buddhists. About 85% of the Indian community is Tamil but various other groups are represented, including Malayalis, Punjabis and Telugus.